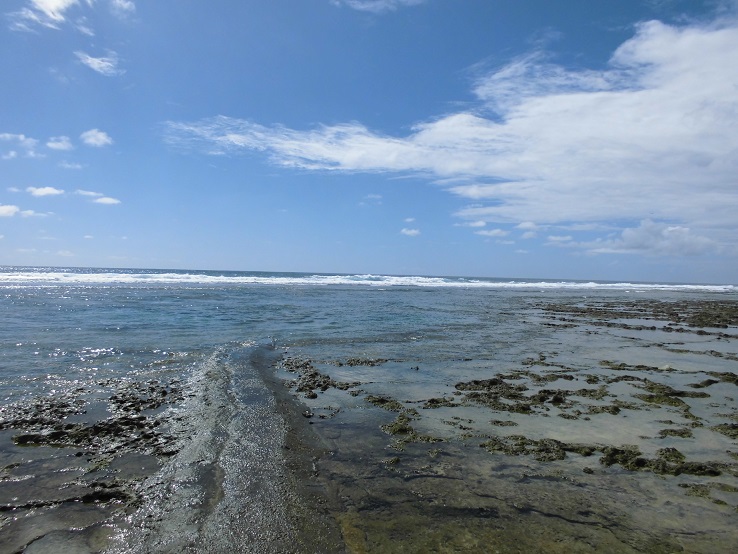 We, the first grade in the high schoolwent to
Okinawa from October 18th to 21th.
On the first day we flew to Okinawa and went
to Shuri Castle. Shuri Castle was built in the
old Ryukyu dynasty. It was burned doun when
the Battle of Okinawa broke out in 1945, but
now it has been reconstrucred. It was beautiful
and magnificent so we could feel the great and
long history of the old Ryukyu dynasty.
On the second day, we went to natural cave which
Was used in the war. Many people fled from the
War into the cave, and lived there. There was a lot
Of cruel mass suicide in the cave. We listened to a
Lecture about the Battle of Okinawa, and walked
in the cave. We scared when we experienced in the
darkness, silence and coldness of the air. Listening
to the lecture, we found how terrible people’s lives
were and realized the horrors of war. 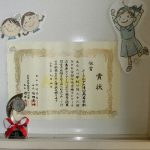 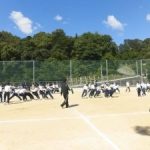