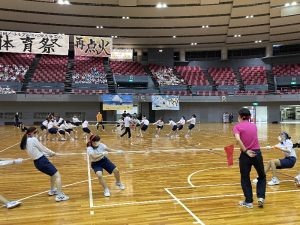 In was tug-of-war, every class was a close race, so it was fun to compete and cheer for other classes.

In group action, we performed in grades and in classes. Each class wore a class T-shirt 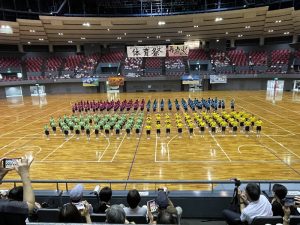 which gave us a sense of unity. It was difficult to walk in line because of the large number of people, but we were able to walk beautifully in the actual performance and we got the good results of practicing hard.

This year, junior high and high school students were separated, but I would like to have a sports festival together next year. 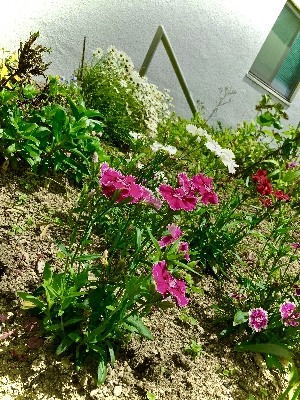 In Japan this year’s Golden Week was from April 29 to May 8.

The godfather of Golden Week is Hideo Matsuyama , the director of the movie company Daiel.

It seems that the movie released during the first week of May in 1951 become a hit like some New Year’s movies and Obon movies , and that week became “Golden Week” in the sense of a period when the box office performance was exceptionally good.

In our school , Nadeshiko Dianthus were blooming during Golden Week.

This flower is a symbol of Seishin.

The meaning of this flower is innocence and pure love.

We also want to present ourselves beautifully like this flower.

Our excursion to Miyajima 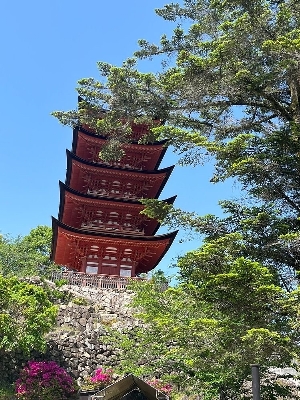 On April 28th, the second year high school students went on an excursion to Miyajima. We met at Miyajimaguchi in the morning.  After the roll call, we took the ferry there. END_OF_DOCUMENT_TOKEN_TO_BE_REPLACED 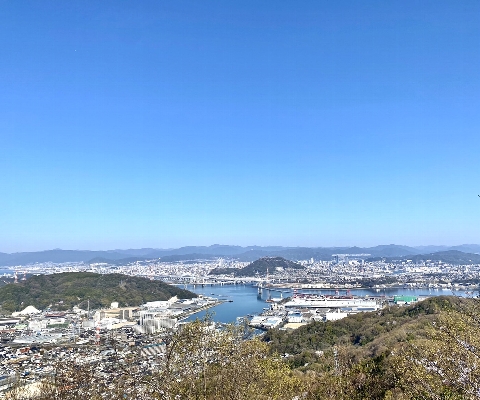 This time, we will introduce the spring activities of each of our club activities. END_OF_DOCUMENT_TOKEN_TO_BE_REPLACED 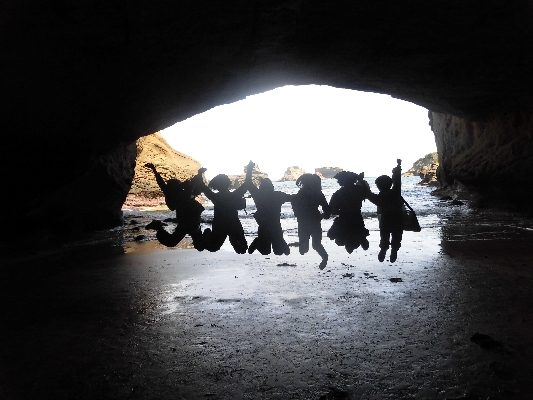 We, 8thgrade students, went on a school trip to Kagoshima. We learned a lot in three days. END_OF_DOCUMENT_TOKEN_TO_BE_REPLACED 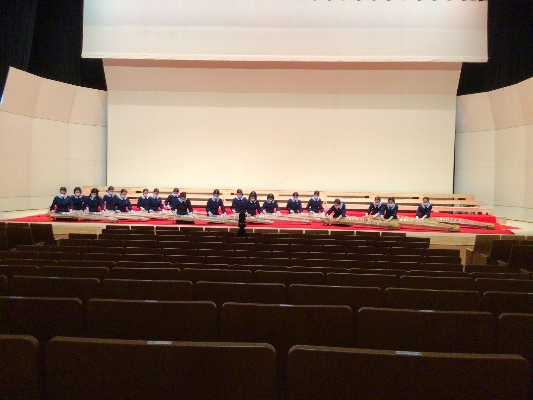 There was a concert in mid-March.

At a concert, there was a chorus for each grade and performances by music clubs. I belong to the Koto club and played in a Koto concert. COVID-19 also had a great impact on the concert: we didn’t invite outside guests, and all of performances were recorded. There were restrictions on our activities because of Corona, we didn’t have enough time to practice, but we were able to give a satisfactory performance in real time. We learned the importance of concentrating and practicing for a concert during the Corona pandemic.

I want to concentrate on performing at the school festival and practicing for the tournament in the summer. 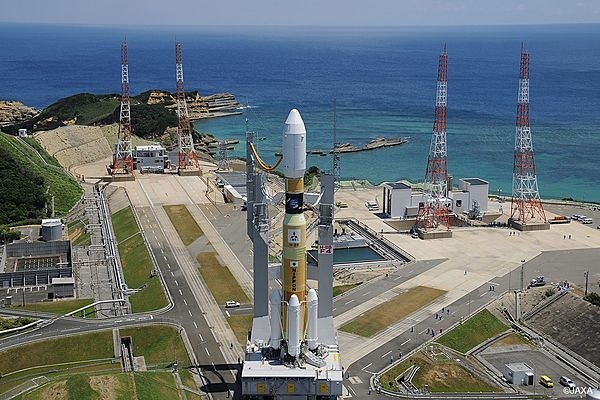 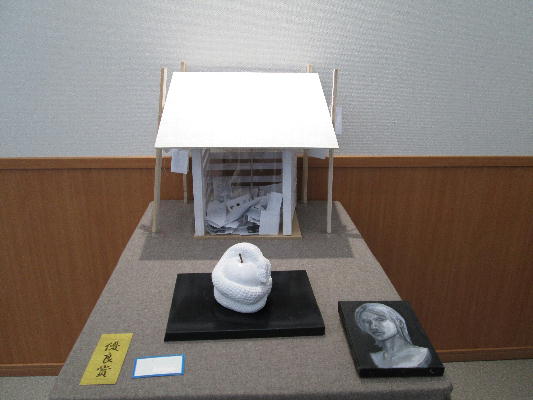 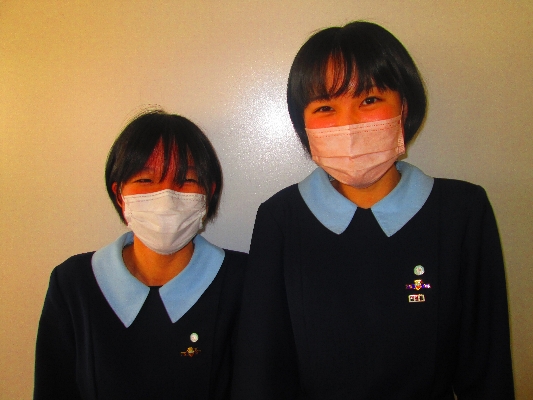 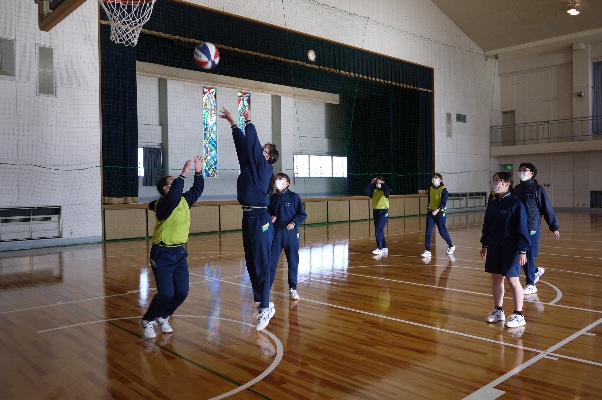 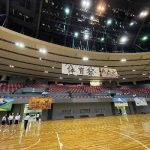